A strong opponent on the long haul

On the occasion of the 50th anniversary of the International Motorsport Federation IMSA, Ford has sent a new edition of the Ford GT into endurance racing. The Ford GT Race Car "No.66" was launched as an anniversary version with the starting number 66 and the historic Motorcraft design. The original has a Ford EcoBoost 3.5 liter V6 engine under the hood, which with over 600 hp has a lot of thrust to put every opponent in their place. Find out whether you can also tame the power pack on the Carrera racetrack.

The new Ford GT is a milestone in a product offensive. By 2020, the Americans want to present more than twelve new sports cars or sporty model variants to be developed by the Ford Performance team. The technology transfer is now complete. The experience that the racing department gathers in motorsport should increasingly flow into the series and thus sharpen the dynamic profile of the brand with the plum.

You couldn't just buy a Ford with gullwing doors

The new Ford GT wasn't easy to buy. In an application process, you had to recommend yourself for the purchase. This super sports car with a monocoque and aluminum frame accelerates the selected owner up to 347 km / h. The normal version of the twin-turbo V6 has 656 hp. The new edition of the Ford racing icon should heat up the Porsches and Audis in the GTE Pro class as early as 2016 at the French endurance classic Le Mans - exactly 60 years after the first Ford victory. The return to the big racing stage is not completely unprepared: Ford has been testing the engine in the vehicles of the Chip Ganassi racing team for some time and celebrated three victories in 2014. In addition to the chic body, the huge diffuser, which decorates the rear like a long appendix and is supposed to provide a lot of downforce, catches the eye. The slot car is equipped with front, rear and brake lights. The car can be controlled digitally, but can also be used in analog mode and can also be individually coded. This car ensures unique action, brilliant overtaking maneuvers and top-class fun on every Carrera racetrack. 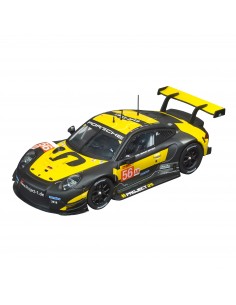 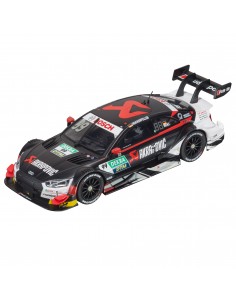 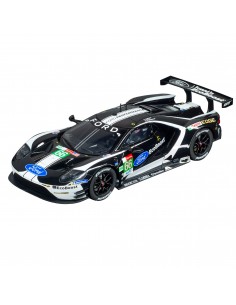 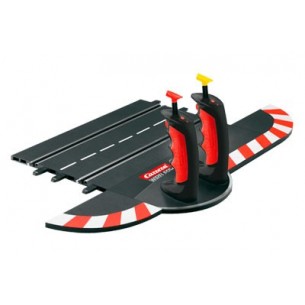 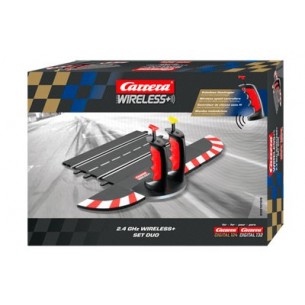 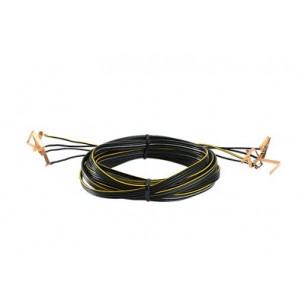 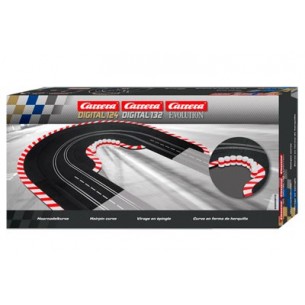 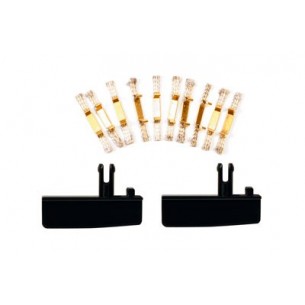